We’re talking to Jairo Segovi, owner at Bioamazonia, who explains his adaptation and belief in Jiffy7 Pellets. Jairo works in the Putumayo region, Colombia. Jairo Segovia is an agronomist who has always worked in Amazonian forestry and fruits projects with different companies. Amazonian fruits are very special because of all their nutritional properties and great value, highly appreciated in international markets, especially in Europe and in Canada.

His work has been both with private companies as well as with governmental entities who have seen great potential in the Putumayo region of Colombia. The export of exotic fruits, such as chontaduro, acai, sacha inchi, copoazu, can benefit the region greatly. These crops are not only of great value (so-called superfoods), but they also are a big hope for Amazonian communities who are in the process of crop substitution. Many of the families involved in these projects, are former coca growers and these fruits open up the possibility of a new life

Because of the political situation and geographical location, this region has very bad roads and infrastructure to bring their products to the markets, sometimes no roads at all. Carrying 1 or 2 kilos polybags with soil is a challenge, he explains. So, there was a need for lighter and more compact logistics. But next to that, for Jairo, the main concern has always been the environment. He was looking for an alternative to stop using plastic bags, but especially, to stop using native soils. So basically, given the logistics and the environmental concerns, the current method of propagating plants in the Amazonia was not the best.

The introduction to Jiffy

Jairo heard about Jiffy while working for another company. We started trials to show that root development was possible in J7 Pellets even for these bigger crops. Results started to show around 2017 and we had site visits during 2018 with our product manager Don Willis. This is where we could identify the precautions needed to improve the growing process and grow successful plants. By late 2018, Jairo decided to start his own operation not only as a nursery owner focused on these crops, but also as a Jiffy Showroom for the region, since he realized it was a great opportunity to expand the cultivated area of these fruits and also to protect the environment.

After supporting Jairo with input for the establishment of his nursery, he started to try new plants such as cocoa and plantain, both with big market potential. During this process he has been able to certify his plants in Jiffy Pellets for resale. This is a big step for further nurseries to propagate in our technology. He is also growing with other projects such as coffee for other states such as Nariño and the Putumayo highlands.

He is currently producing 100% of his plants in Jiffy pellets, but he always leaves a reference plant in polybags for customers to compare the root system. He also has plants of many varieties on his farmland, so they all can be tested for the specific traits of Amazonian soils. He is also working to propagate plantain for specific varieties only grown in the Amazonian area, so that people from the region have better access to food.

The idea for Jairo is to specialize in sustainably produced Amazonian plants and be able to replicate this business so it can impact more families in the region that are eager to plant something different to coca. With this nursery, other growers can have easy access to the plants and form their own plantations. There are several projects from entities such as ONU and the Norwegian government that are looking for nurseries to supply plants to these growers, so there are plenty of opportunities to keep growing in the region. We believe that Jairo is leading a wave of change and positivity.

Jiffy is proud to have a positive impact on the lives, the crops and the ecosystems of the Colombian Amazon. This project proves that with innovation, collaboration and a problem-solving attitude, we can in fact create a better world. 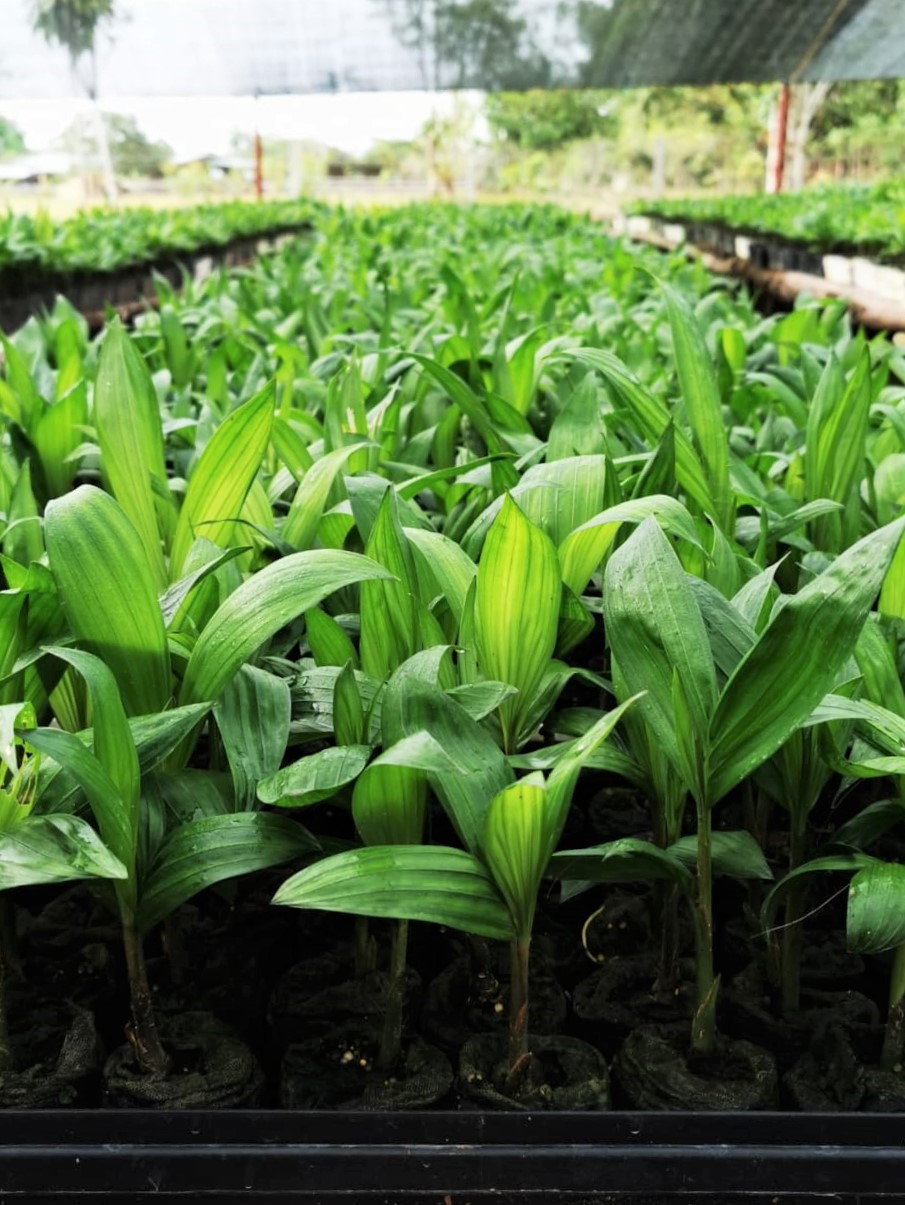 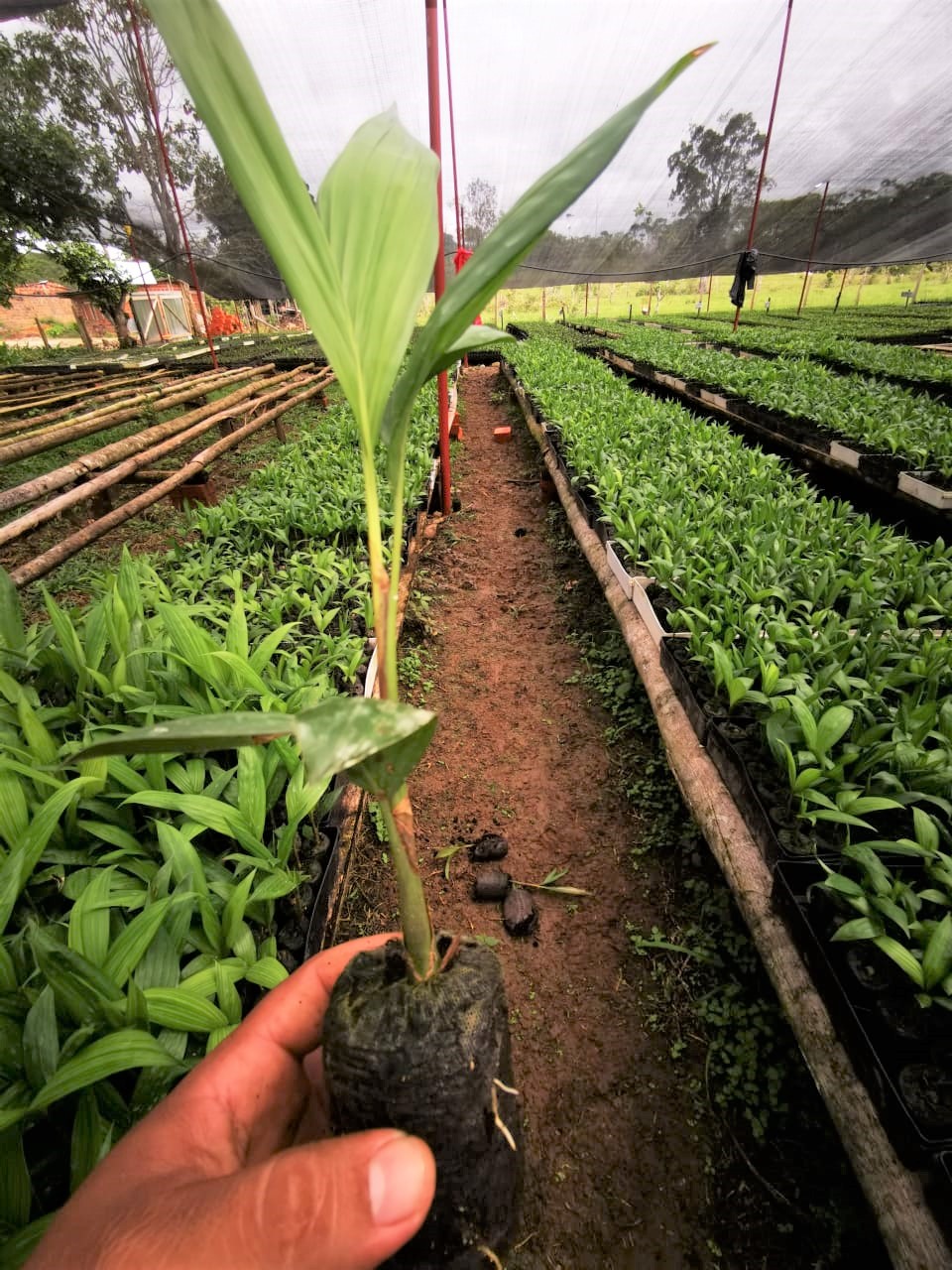