“I wanted to create a simple way for grocery stores to grow healthy and delicious produce as close to the consumer as possible,” says Eric Gaulin of InGrow Technology. “And vertical farming’s potential intrigued me.”

Eric saw food supply chains failing during the Covid pandemic, particularly for fresh produce. So he decided to develop a way for stores to grow their own produce using indoor farming. Entrepreneur Eric has run a highly successful sports jersey business based out Quebec, Canada, for over 25 years. Thanks to the pandemic, he had time to develop his CEA idea and he launched InGrow in 2021.

Diving into the world of indoor farming, Eric quickly realized that finding the right growing media would be key to InGrow’s success. Jiffy sprang to mind as his parents had grown cedars using Jiffy Pellets. As he began developing the InGrow system, he picked up different Jiffy products – like 7Cs, organic pellets, and Preformas – at local big box stores to try out.

When InGrow hired an agronomist, he put Eric in touch with Jiffy North America, and the products were soon being delivered by the pallet load, along with advice about how to get the best results at the lowest cost. A clear winner emerged from the eight-month trials: Jiffy-7 organic pellets.

“The success rate for the J-7 organic pellet was 99.8%!” says Eric. “So I decided to build the InGrow system around it.”

InGrow’s first product is a tiered vertical farming system to grow lettuces. It’s simple to use and low maintenance, important factors for a system that is operated by grocery clerks, not CEA technicians. Unlike many comparable systems, it’s easy to open and to clean.

The J-7 pellets offer multiple advantages within InGrow’s indoor farming system. They’re incredibly easy to use – just expand the pellet and pop in the seed. They’re organic and food safe, key concerns for raw veggies. They produce little to no debris thanks to the netting which holds them together. And they’re easy to ship and store, minimizing logistics and storage issues for customers.

All the inputs customers need

Eric has removed as many headaches for the customers as possible and his method provides all the inputs they need. As well as the pellets, that includes seeds and instructions on the growing technique. And he’s very confident about it: “We can guarantee the results of the InGrow method.”

In this startup phase, much of Eric’s time is taken up by sorting out the legal aspects of his new business, but he is personally educating his customers how to run the system he is so passionate about. Eric: “The customer’s first question is always, ‘How much time will it take for me to operate the system’.”

The InGrow system is very efficient. One employee can take care of a 2,000 square foot (186 m2) area, which grows 13,200 lettuces every 28 days, much faster than traditional farming methods. The most popular system is 12 feet high, 12 feet long, and 42 inches wide, but InGrow can manufacture custom systems adapted to the size and height of the greenhouse or building.

The original idea was to place the small version of the InGrow system in grocery stores – and have lettuces growing inside the stores. That hasn’t been possible in Quebec due to zoning laws. To overcome this challenge, he’s placing the larger systems in indoor facilities on his customers’ agricultural land, while he looks for other solutions.

Luckily, permits for commercial crop production inside conurbations are getting easier to come by as the indoor farming trend advances. The InGrow system is poised to advance right along with it. Eric: “We aimed to sell six units in our first year, and we had already sold three by summer 2022. The next step is to roll out InGrow across North America.” 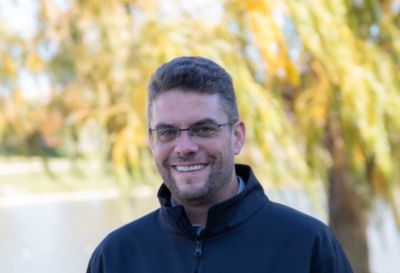 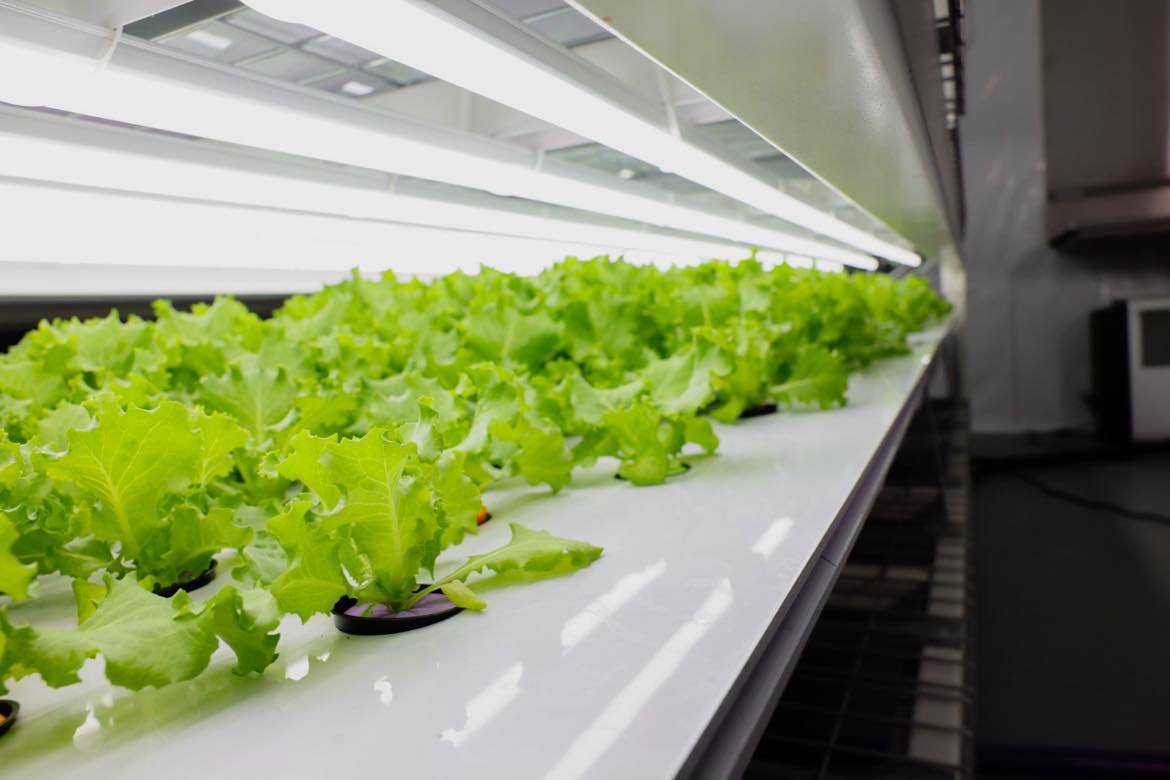 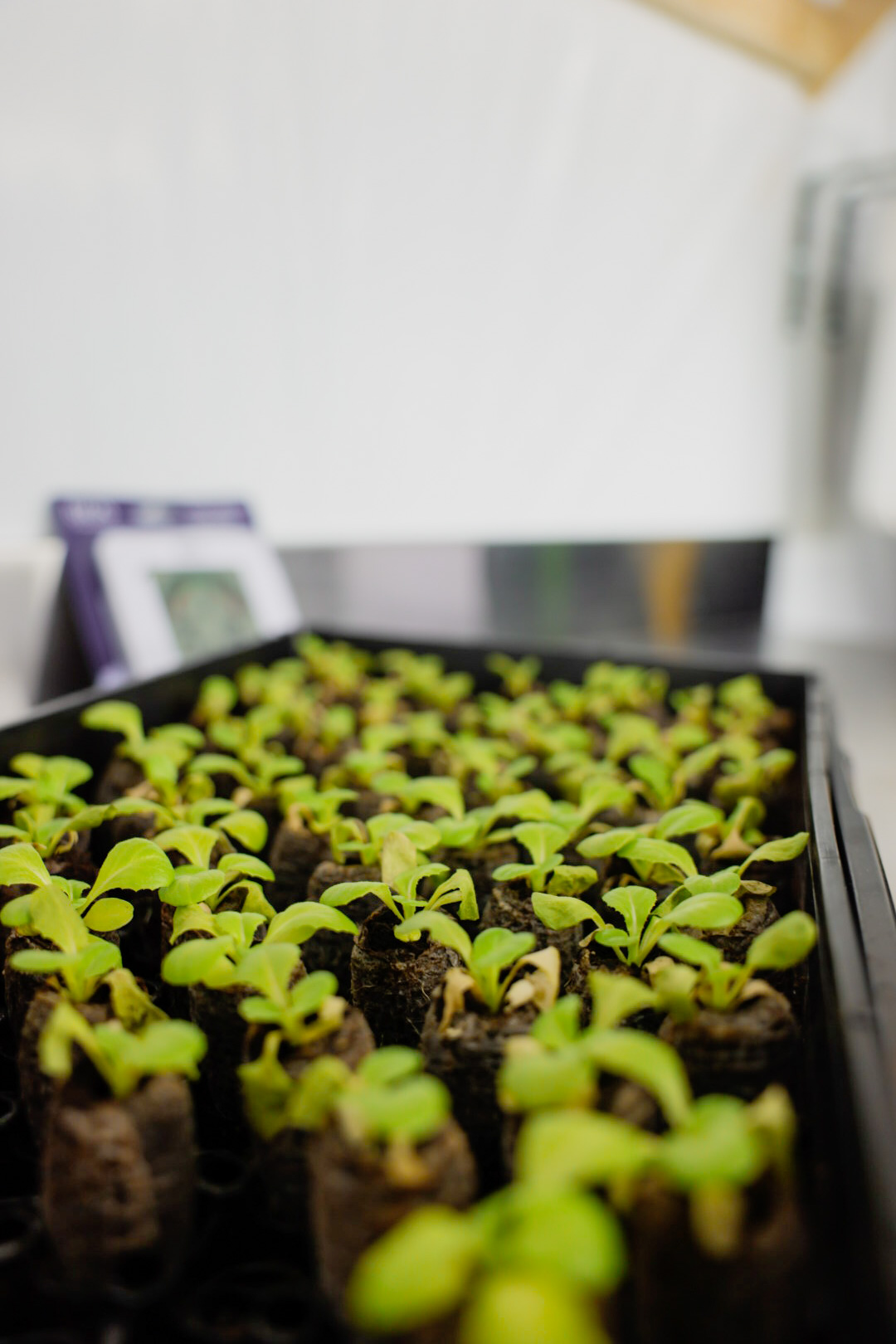